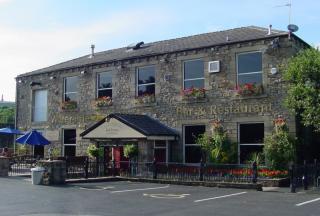 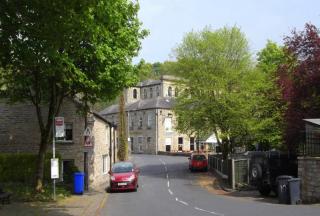 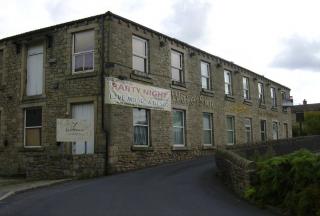 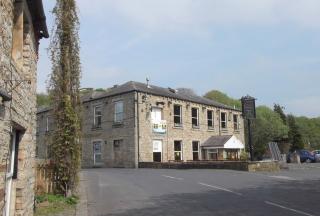 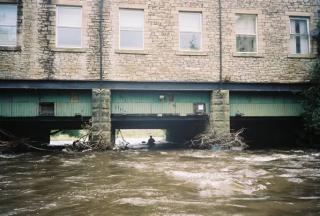 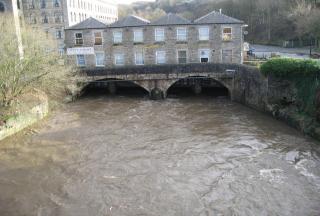 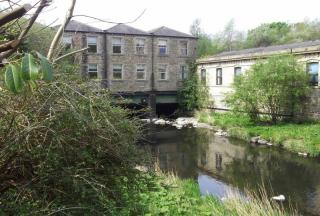 The Waterside nestles peacefully in the distinguished Irwell Valley, considered to be one of the most sought after residential areas within the Bury Metropolitan area.

The imposing stone building was built to bridge the River Irwell and provide a canteen for the workers of the Brooksbottom cotton mill, who lived in cottages that stood in The Watersides current car park.

The mill was converted in 1987 in to 50 award-winning luxury apartments called The Spinnings.

An initial meeting with the head of Bury Planning Department was held with a view to convert The Waterside in to apartments and to build houses in the car park.  The meeting was fruitful and the Council were keen on the proposals and suggested that they would grant an approval for the existing building to be converted in to 8 large apartments and a further 8 new-build houses in the car park.

The Plans for the conversion are being prepared at present and will be available once application is submitted.